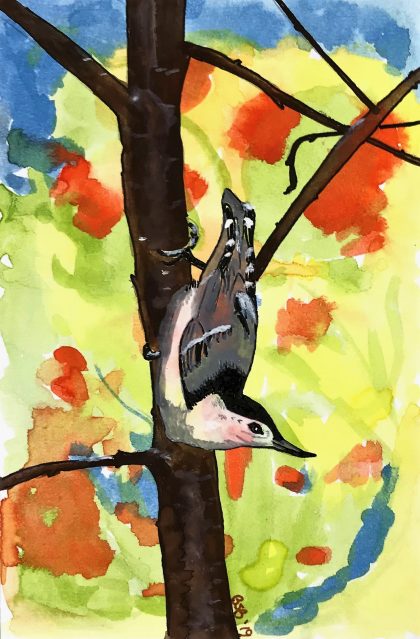 On the 4th of July, we celebrate the Declaration of Independence, which announced to the world the American colonies’ independence from Great Britain and their beliefs concerning human equality and human rights. Independence Day is the birthday of American patriotism. But is patriotism always good or the best we can ask of ourselves? How do we reconcile love of country with our Seven Principles?

Centering Thought: We, the People, recognize that we have responsibilities as well as rights; that our destinies are bound together; that a freedom which only asks what’s in it for me, a freedom without a commitment to others, a freedom without love or charity or duty or patriotism, is unworthy of our founding ideals, and those who died in their defense. – Barack Obama

Read or Submit Joys and Concerns