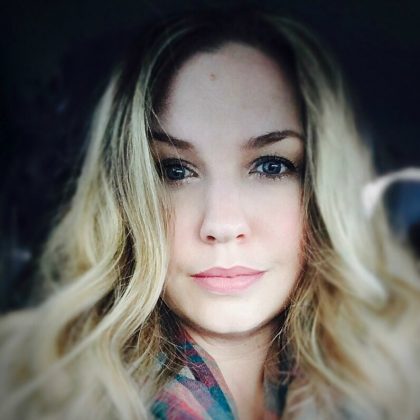 Join us Sunday, March 11 from 3 to 5 pm at UUCS for a program of early baroque music. The WOU Early Music Ensemble presents Laudate Dominum, seventeenth-century music from Italy, Germany, and England. The program includes sacred and secular vocal music by Monteverdi, Schütz, and Gibbons, as well as instrumental music by Frescobaldi, Scheidt, and Thomkins. A $10 donation to benefit music programs is suggested.

This program features Aimée Larsen-Amend, soprano. Aimée is a Salem-based director, musician and vocalist. She holds a Masters in Music from Western Oregon University and has been a performer in the Willamette Valley for over 25 years. Aimée has been overseeing the Music Ministry at UUCS as the Director of Music since 2014.