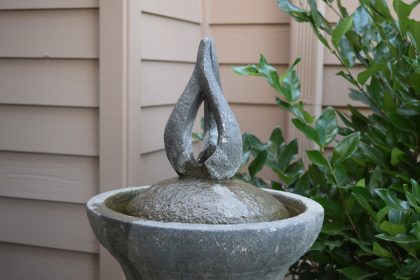 It’s the time of year when, traditionally, we are preparing for the annual UUCS Women’s Retreat. In 2020 we cancelled the event as the health of our members was most important.

Although we will not be able to gather this year either, we WILL return to our annual get away. There have been numerous suggestions that the Women of UUCS get together more often than once a year and that we form a Women’s Group which would meet regularly throughout the year. This would be much like the existing Men’s Group and would not replace, supplant or in any way interfere with the Women’s Alliance. The group would be open to all who identify as women.