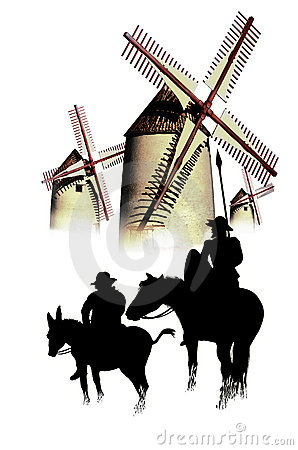 At UUCS on Saturday, June 1 beginning at 7:30 pm, the Western Oregon Early Music Ensemble will present Baroque music of Spain and South America featuring guest artist Daniel Zuluaga. Tickets are $10 at the door.

Daniel Zuluaga guest directs the WOU Early Music Ensemble in this trailblazing program of works recovered from archives in Latin American and Spanish cathedrals. “Echoes of Sancho Panza” is a personal reflection on the idea and perception of Spain and its culture outside of the Peninsula, and explores rarely performed repertoire from the Spanish Empire’s cultural influence in Italy, France and the Americas.

A blend of familiar baroque sounds with distinct Latin American flavors, “Echoes of Sancho Panza” is inspired by his 2018 program for Portland Baroque Orchestra, An Empire of Silver and Gold, which has been called “a vivid, revelatory concert” that “astounded at every turn” by San Diego Story, San Diego’s primary arts journalism source. The 9-piece ensemble features three singers and a variety of period instruments. This is a rare opportunity to hear this repertoire in Salem!